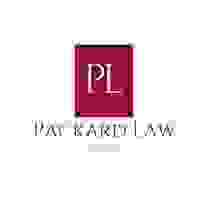 How We Can Help

Packard Law Office has experience in  representing those charged with a multitude of offenses in courts in Central and Western Massachusetts.

Packard Law Office offers free consultations on your case. Don't wait - many cases need to be addressed as soon as possible to protect your rights and preserve necessary evidence.

Assault & Battery with a Dangerous Weapon: Not Guilty (Criminal Responsibility)

Possession with Intent to Distribute: Motion to Dismiss Allowed

Possession to Distribute Class A Drug: Motion to Dismiss Allowed

Possession Class A & B Drug: Dismissed

*Case Results are not a guarantee of results. They are examples of positive outcomes on cases. Results on each case will depend on the facts and circumstances of the matter. Dismissals and Not Guilty verdicts are never guaranteed in a case.